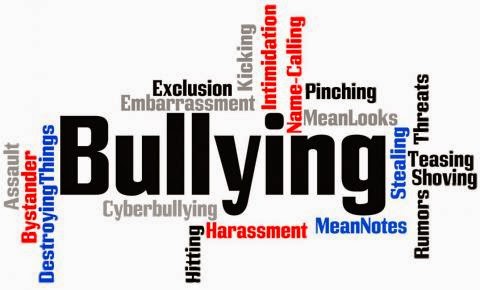 Bullying is wrong on so many levels and having been a victim of bullying it churns my stomach to see others being bullied.
As a lot of you are aware my daughter Erin was being bullied when we moved to the place we live now. It was horrible to have a feeling of such helplessness. I was back and forth to the school, I was contacting the other children's parents and I was also having meetings with the teacher but the bullying continued. 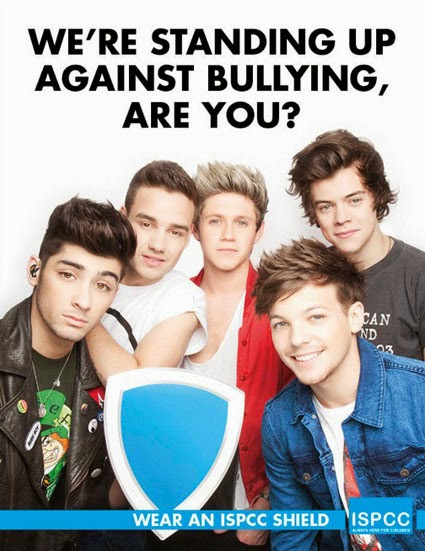 After a few years an incident happened where a couple of students targeted Erin in front of a teaching assistant and this teaching assistant was obviously not happy so went straight to the teacher. This teacher was instrumental in stopping the bullying, but Erin was a shell of her former self. She went from being a popular girl at her old school to this insecure young girl with no confidence, who wouldn't say boo to anyone.
This is the reason I wrote Erin the Fire Goddess. I wanted Erin to believe in herself and stand up to bullies.
It wasn't until last year, in her final year of primary school, that Erin's teacher commented that Erin was lacking in confidence etc. So I explained what had happened to make Erin feel this way. Of course this teacher was unaware. But she took it upon herself to help Erin's confidence grow 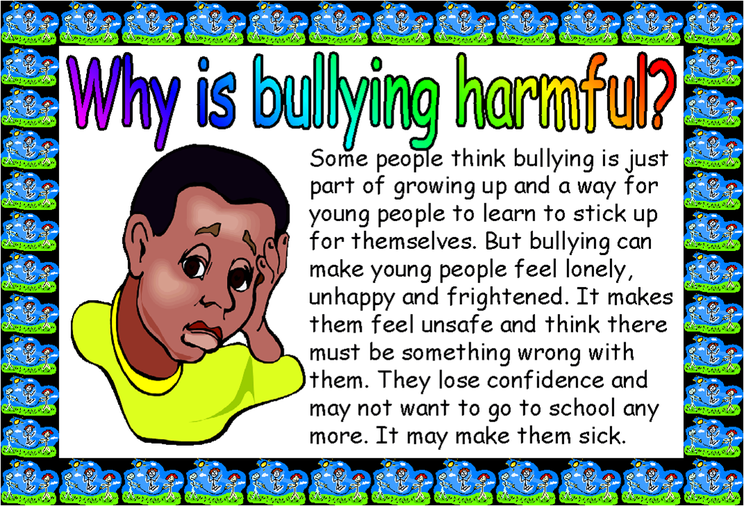 It is now 2014 and my beautiful daughter is not only a clever and confident girl but she does not take any stick from bullies.

Now why have a decided to make this blog now? Besides my hatred of bullies? Well today I logged into Erin's Facebook, which I do regularly to play games - yeah yeah I should be writing :p 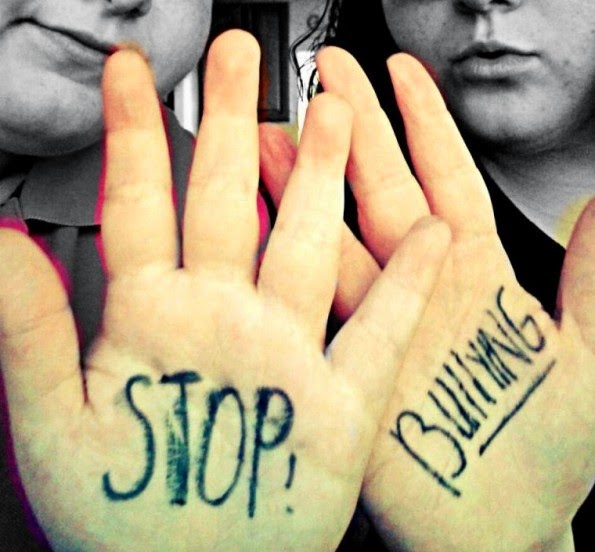 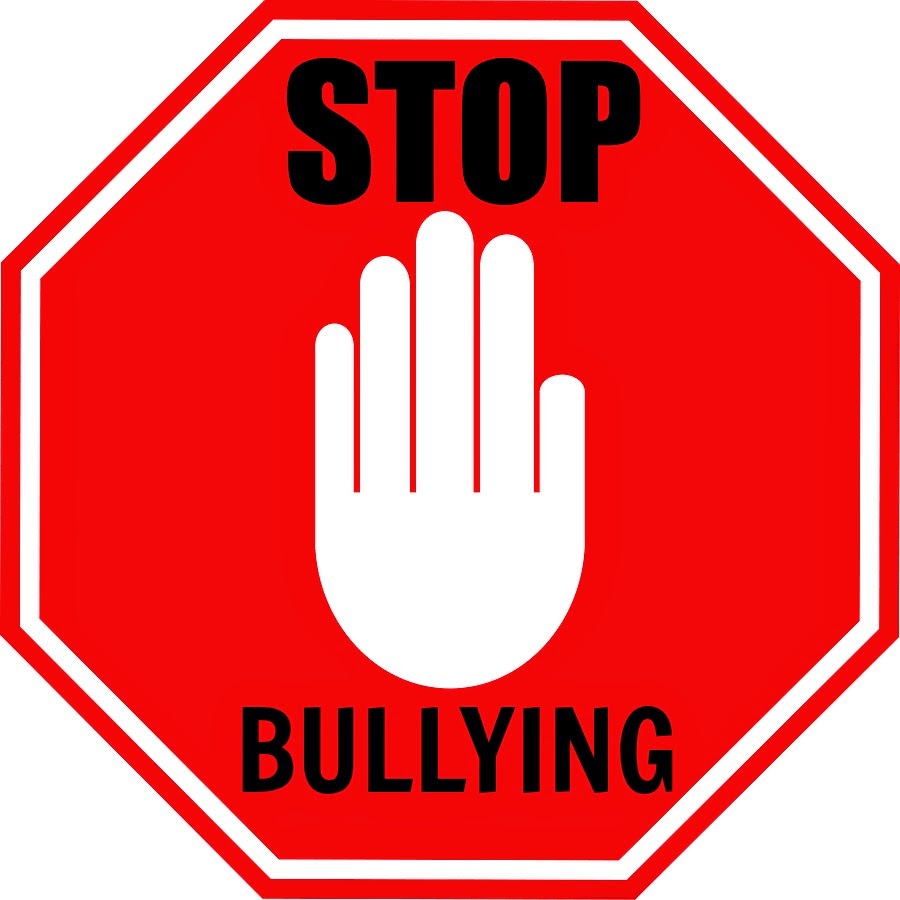 Anyway there is this young girl and for a while now I have been seeing her statuses about people picking on her etc. Before now I just read them and did nothing, probably like so many other people out there. But today when I logged into to Erin's Facebook I saw the girl had put a status during her lunch break at school saying how she has tried to change the person that she is in a hope that these people would stop but nothing is helping. This broke my heart and I could not sit there and ignore it. So I private messaged the young girl and I explained who I am and how I think she should just ignore these people and just believe and be true to herself. Obviously by the reaction I got from her I had put a smile on the young girls face. To me that was all I needed. If this small message helped this girl somehow then I feel as though I have done something worthwhile. 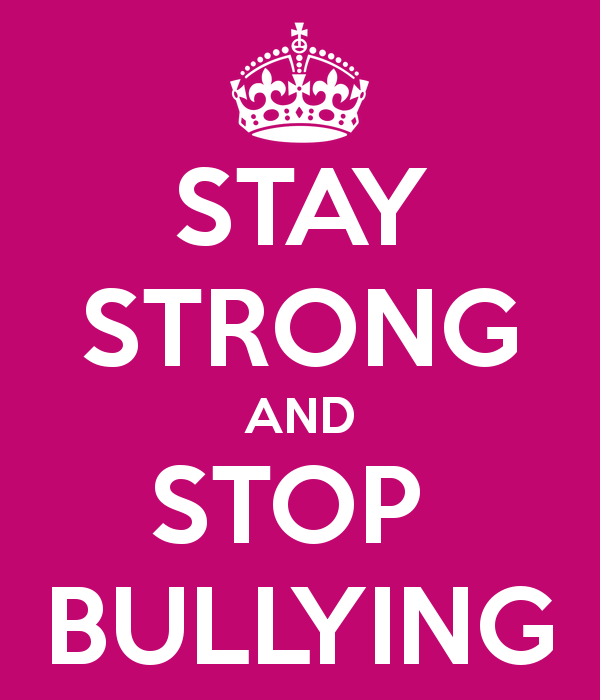 Bullying is so common and it makes my blood boil. Some people do not even realise that they are bullying, and sometimes I feel that that can be worse.
What I am asking of people is this...... if you see anyone being bullied do NOT sit back and try and ignore it because you do become as bad as that person. Do something about it. Even if it is to tell the victim that you are there for them.
If it is you that is being bullied then please please please talk to someone. I beg you. You do NOT deserve to go through this. You are an amazing individual <----- see that word there, yes individual. No two people are the same. We are all unique and different in our own ways and we should embrace that and be happy with who we are. Other people don't like it? Tough. That is their problem not yours. Sometimes people can't handle other peoples awesomeness. 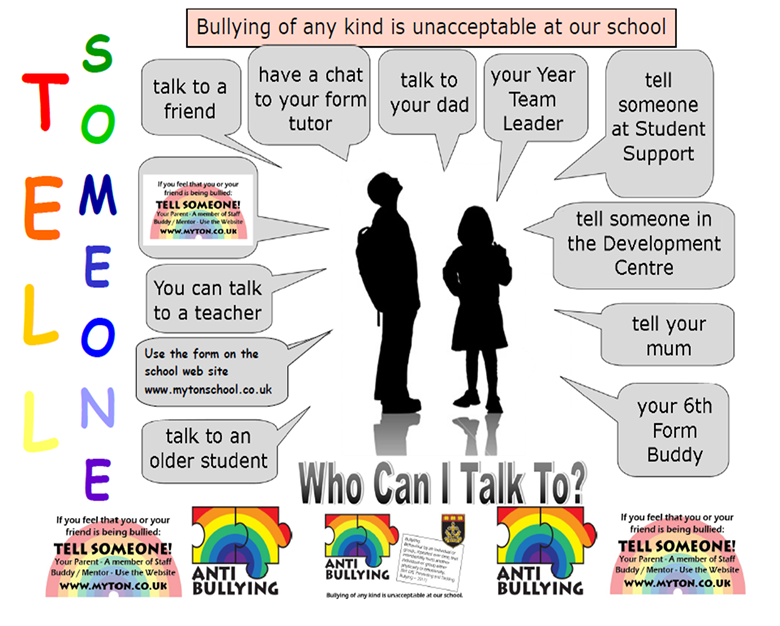 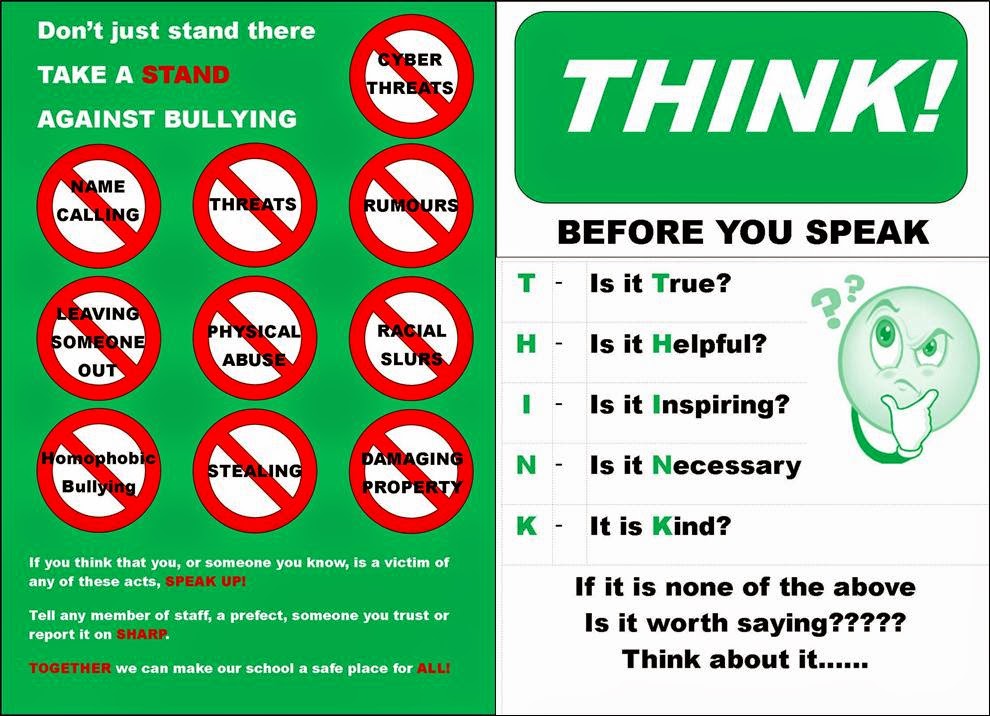 Posted by Complete Randomness of a Crazy Author at 08:40 No comments:

Last night my best friend uploaded a video to Facebook that had her daughter Nichola singing on it. Now I have heard Nichola sing years ago and I have always thought she has such a lovely voice. Over the years her voice has become stronger. At one point she was even going to audition for Britains Got Talent but chickened out at the last minute. The reason? She does not have the confidence. 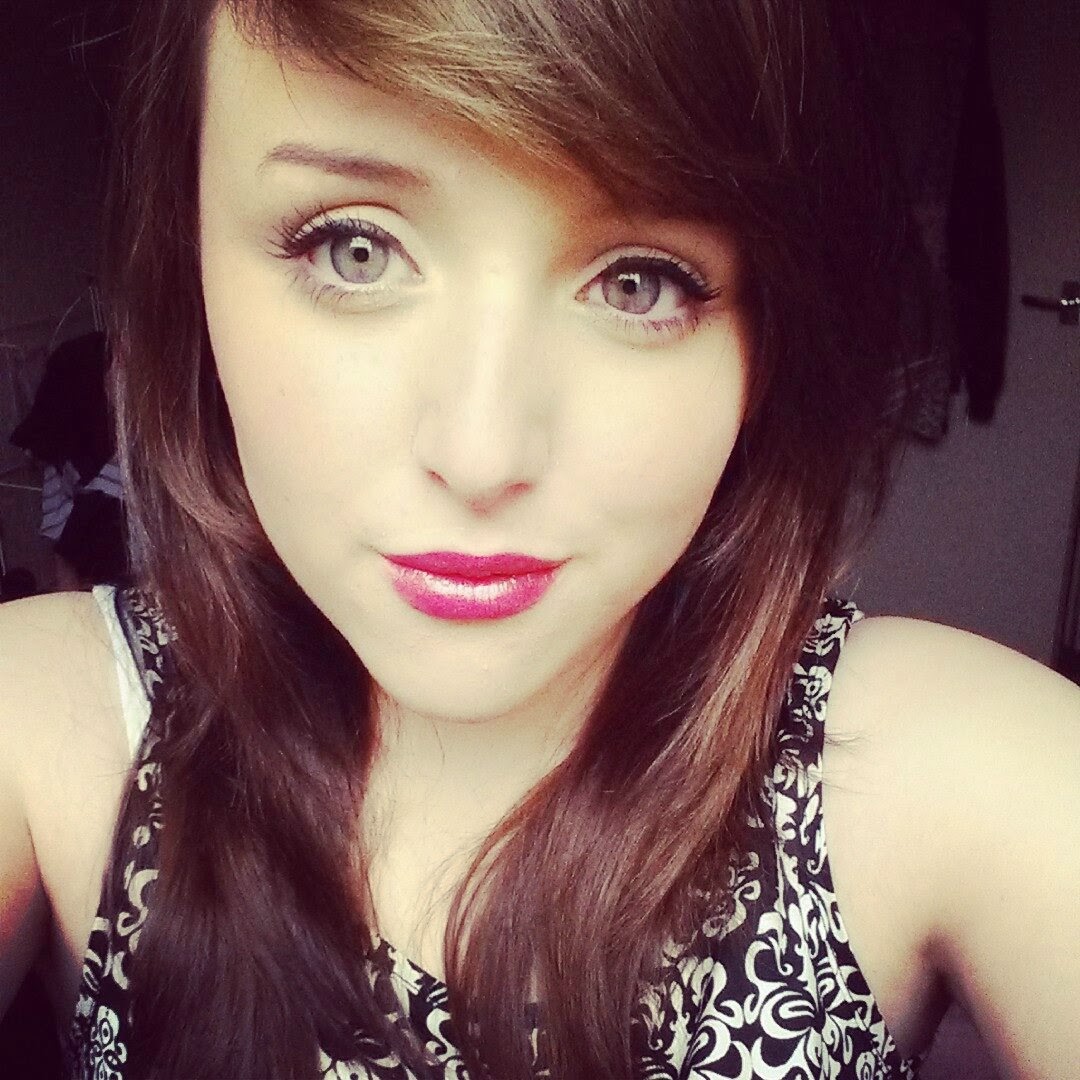 Nichola is a beautiful nineteen year old girl from Edinburgh and I feel that the world needs to hear her voice and that she needs to realise just how talented she really is.
The video are pictures of her nephew and I think the song works perfectly. I actually love this song and even prefer Nichola's version than the original. Let me know what you think either on here or YouTube and please feel free to share and spread the word.

Posted by Complete Randomness of a Crazy Author at 02:16 No comments: 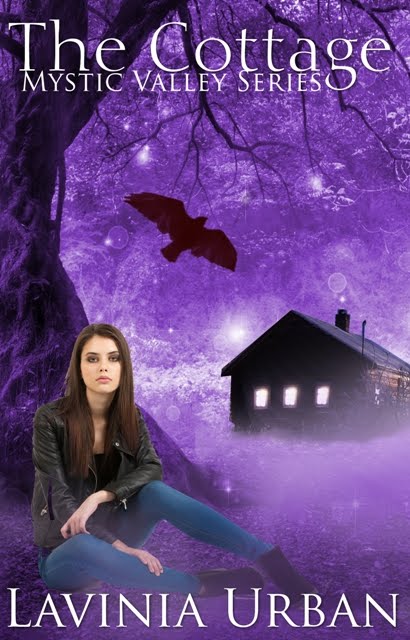 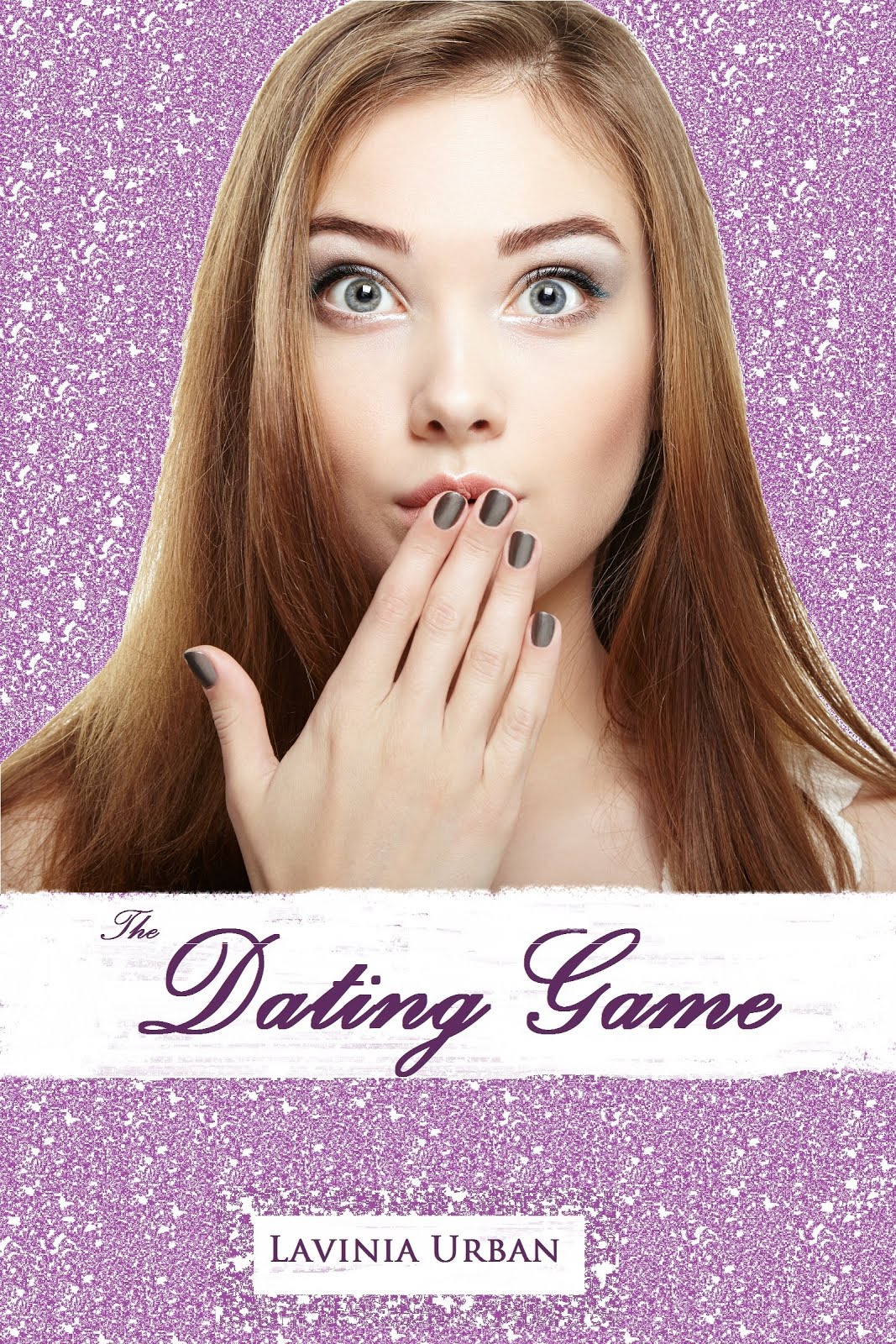 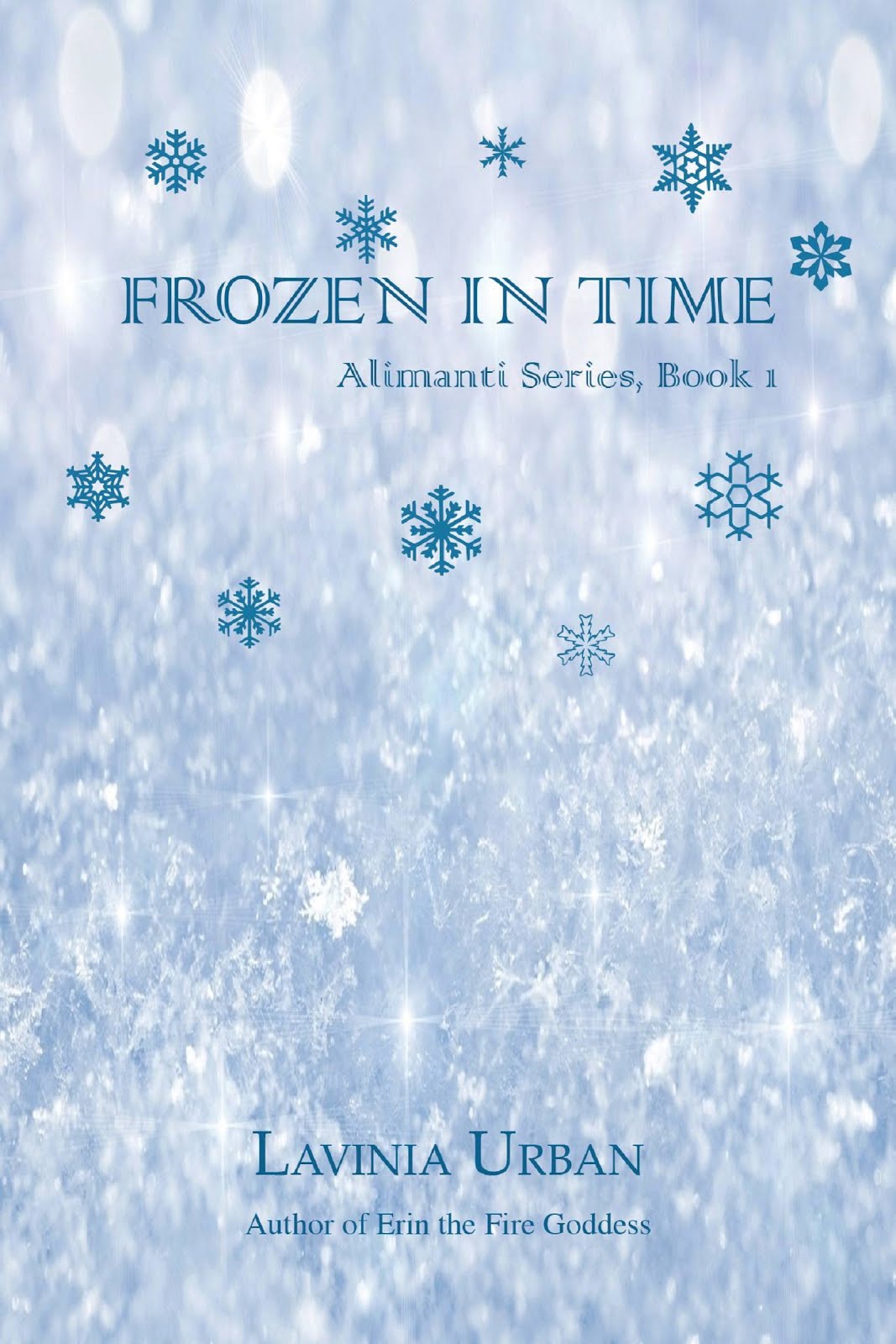 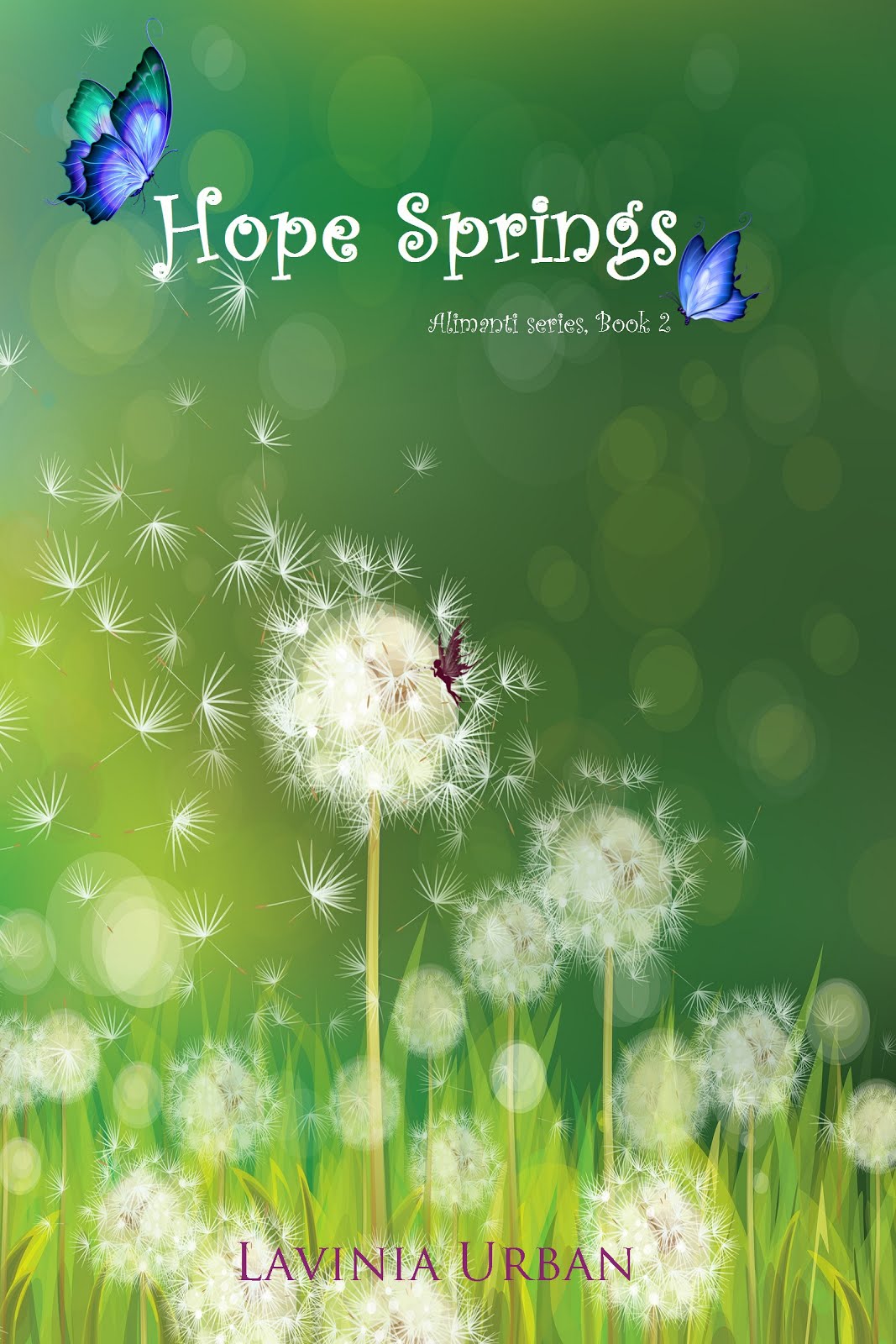 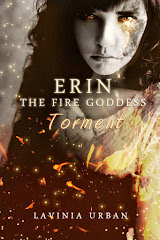 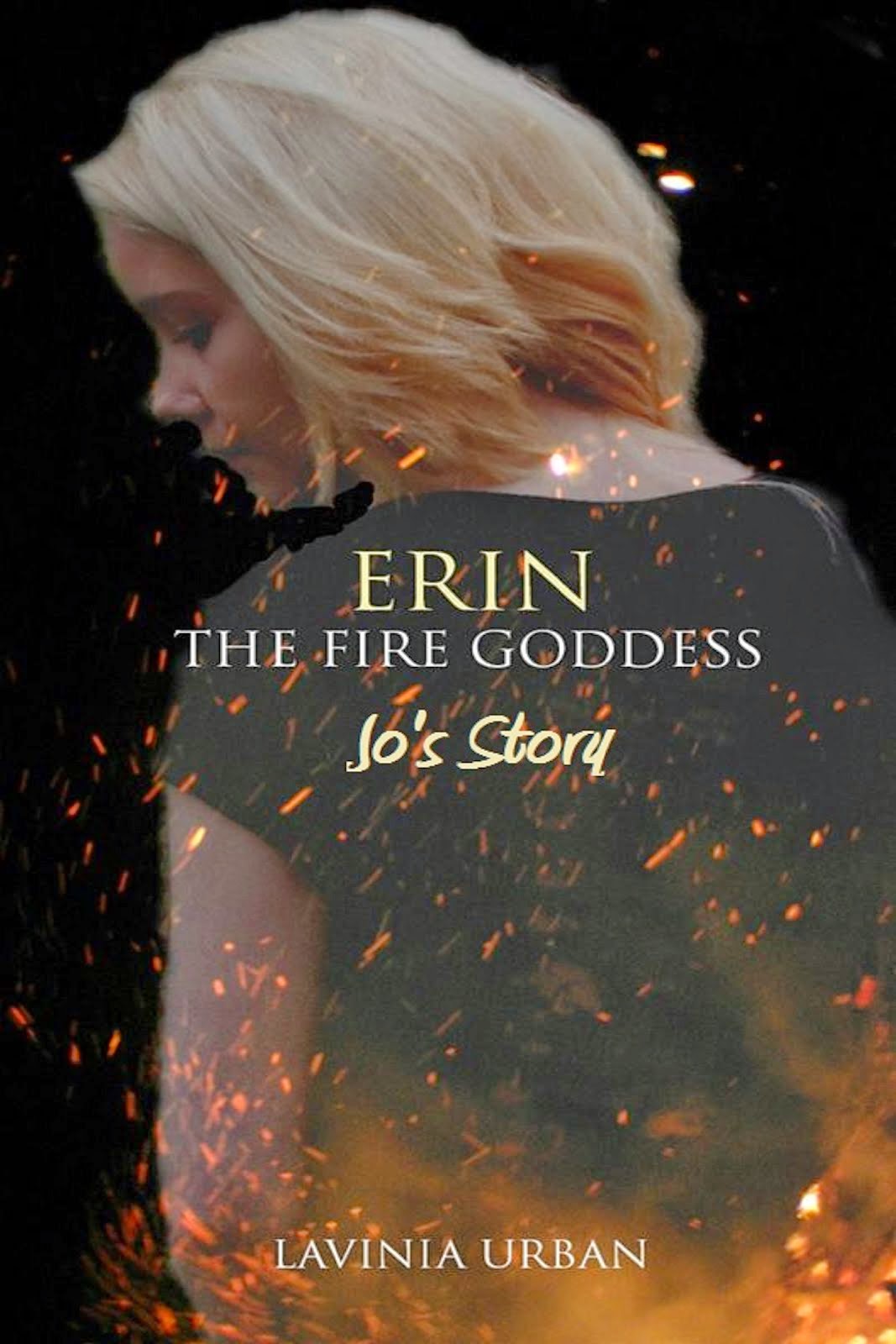 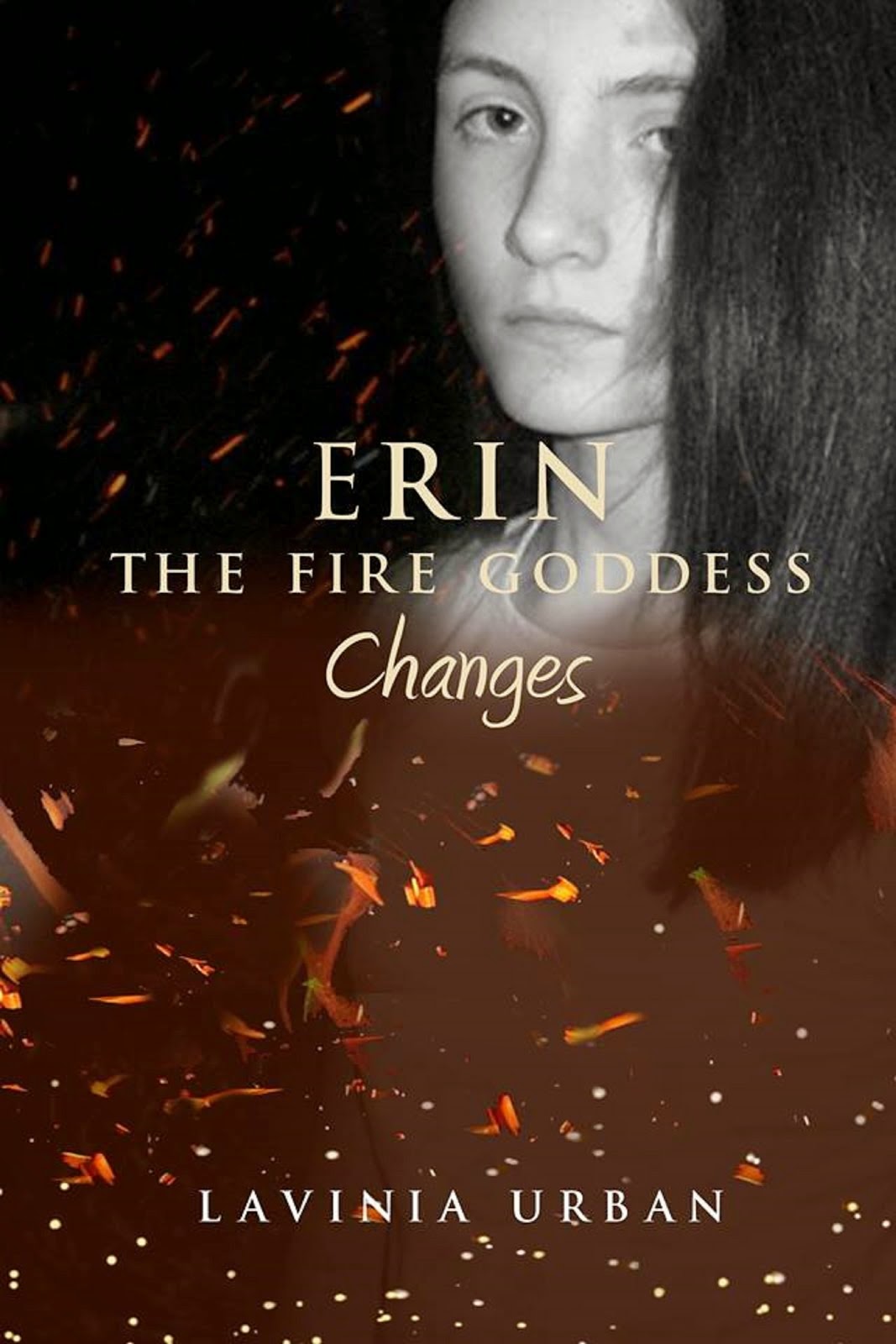 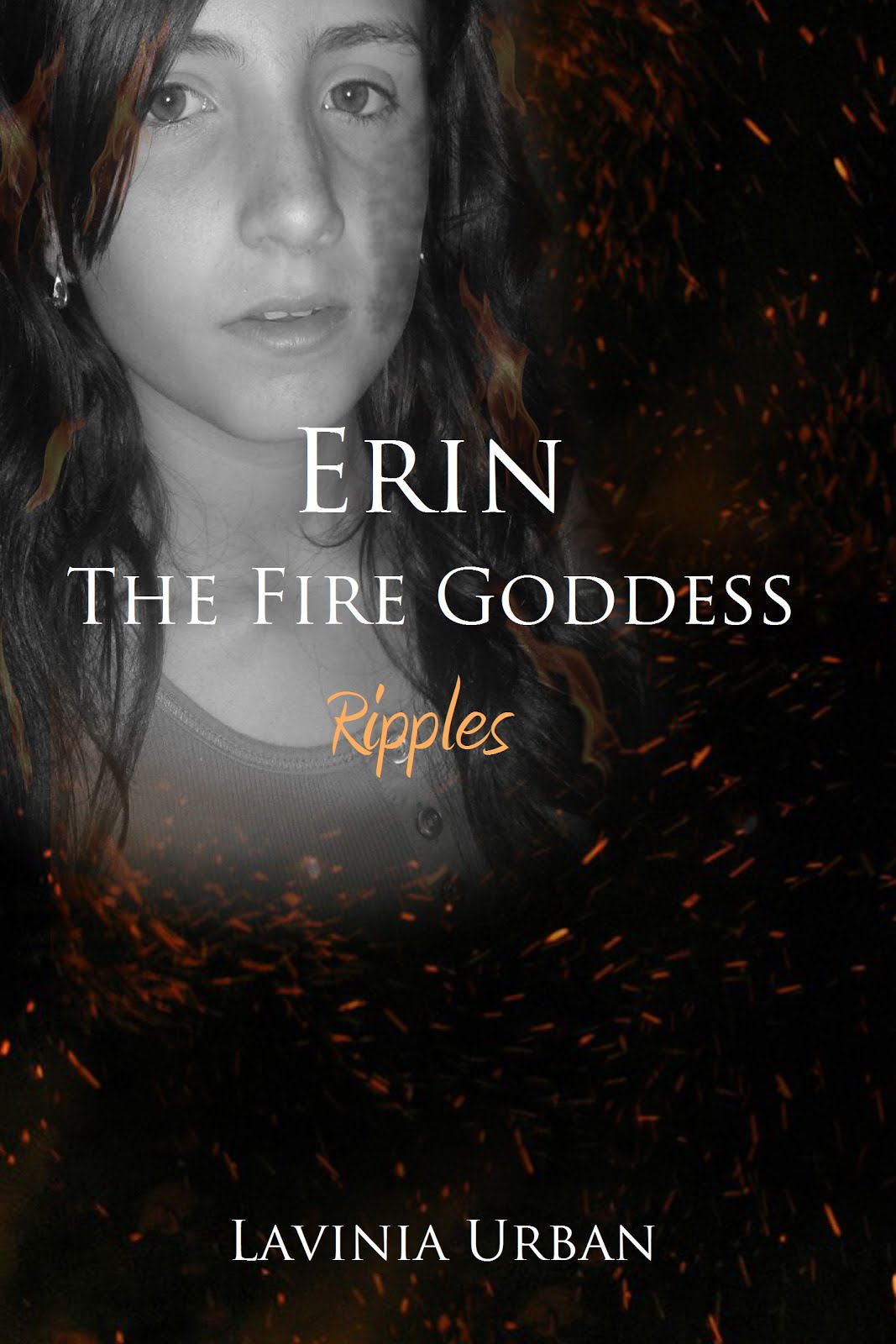 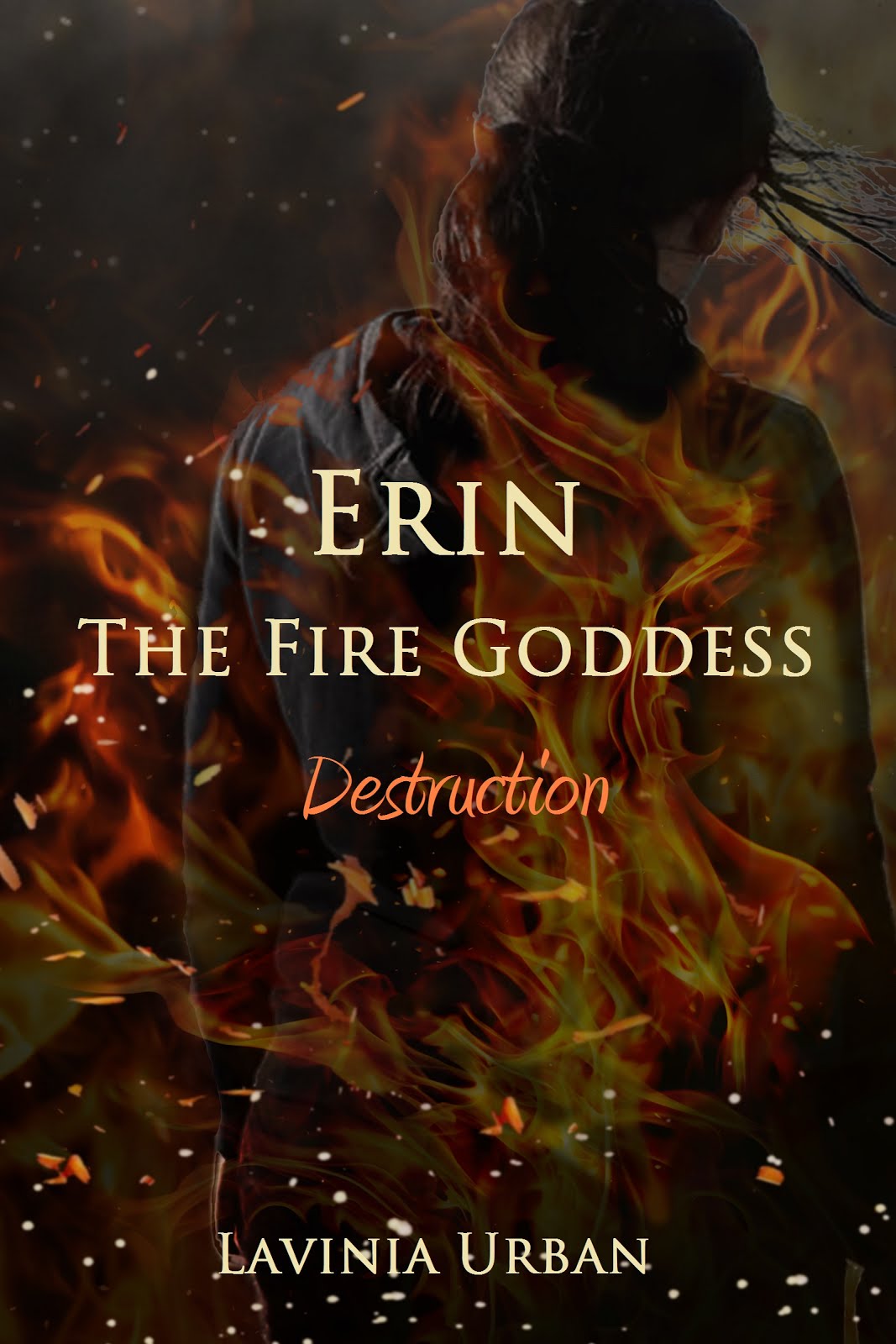 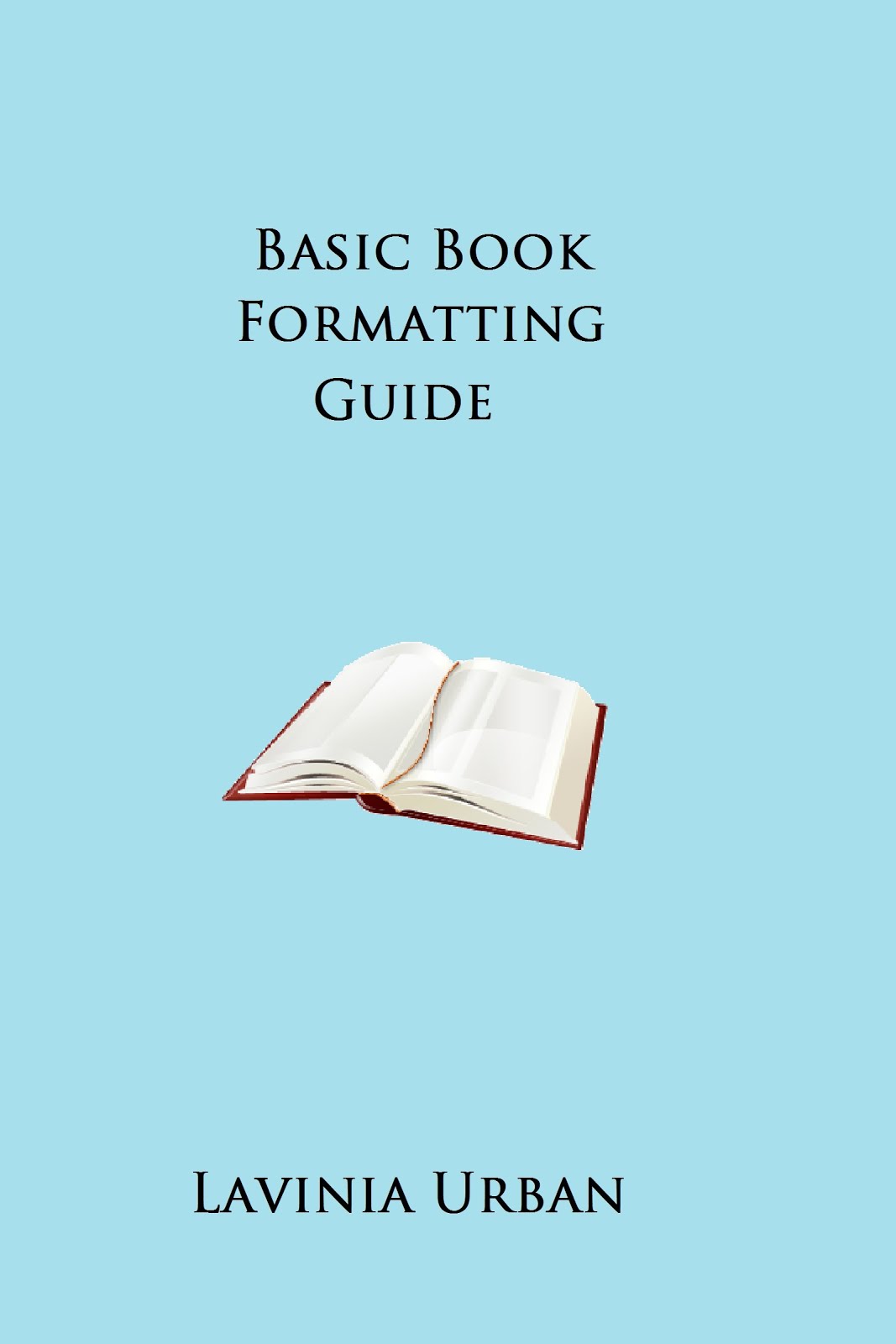 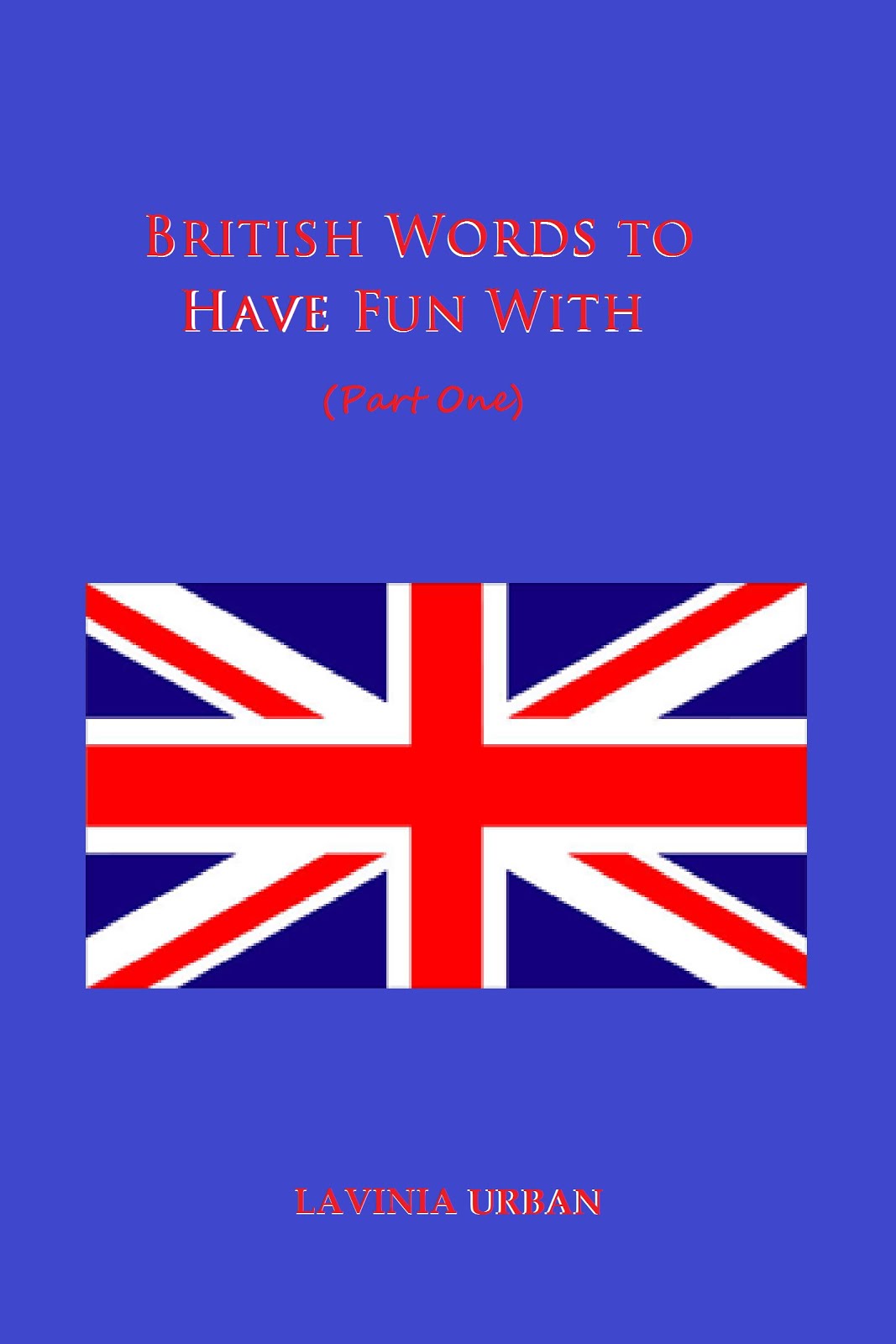